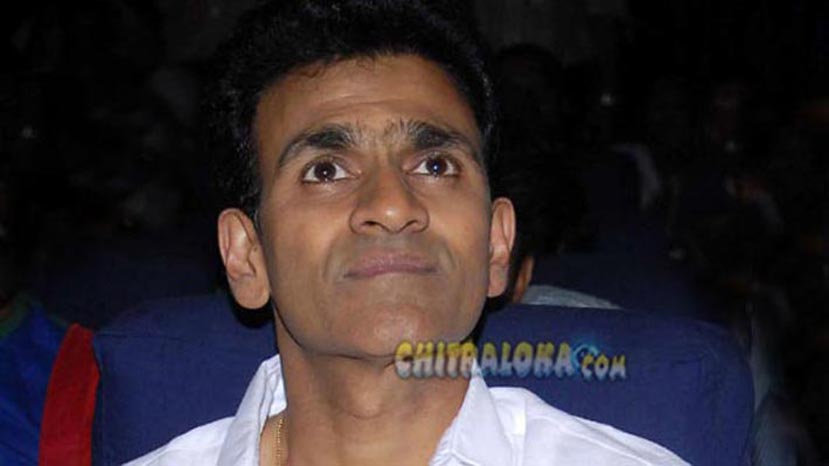 Actor and Producer Raghavendra Raj Kumar who is now busy making preparations of the audio release of his home production Jackie starring his younger brother and Power Star Puneet Raj Kumar is heartened by the fact that thousands of Kannada film fans have expressed their support to his request for not downloading the pirated version of the film's song Yekka Raja written by film director Yogaraj Bhat and composed by music director Hari Krishna.

Writing in his face book page, Raghavendra Raj Kumar says that he is thankful for Kannada film fans for instantly supporting his request for not downloading the song. He has also assured that the audio of Jackie will be releasing on August 20. Raghavendra Raj Kumar wrote 'Hi I had just told reg the piracy of Jackie song many of them responded instantly n supported the truth thaaaaanx a lot. There r 5 songs in the movie and it will b released on 20th of August for Varamahalakshmi Habba v hav done our best God will do the rest. Thaaaanx everybody am ever grateful to all of u'.

Some of the fans have suggested some solutions to these type of illegal audio piracy. One of the fans responding to Raghavendra Raj Kumar's plea wrote like this- We have to think how to stop piracy.there should be separate software it should block the uploads in the net. Software engineers should develop a new software for this.

completed one which will be available in the audio album after the completion of mastering and instrumentation. He had also said that the voice and music would be completely different in the original track that is to be released on Varamahalakshmi festival day.