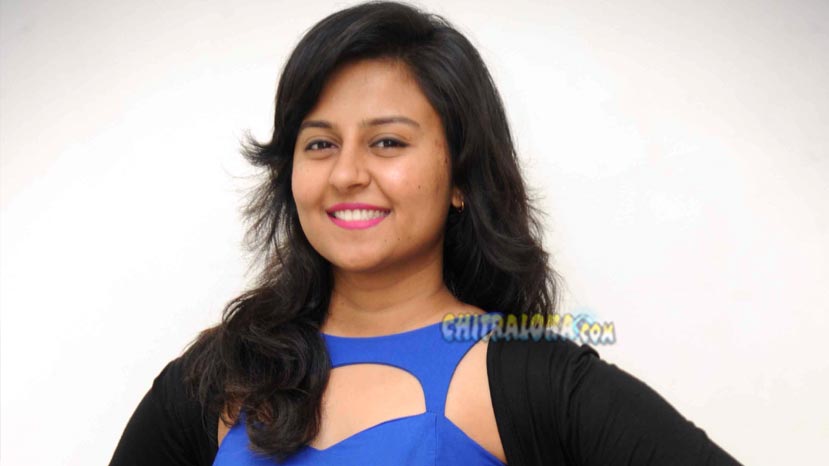 Actress Jayashree has changed her name again. This time she has returned to her original name of Jayashree Ramaiah. The actress-model-dancer had started using the name Roshnita recently. She also created a new Facebook page with the new name and used it on her personal FB page also. But in a sudden development this morning she announced that she is back to being Jayashree. She has not cited any reason for the change at all. It is a suspense only the actress can give answer to.

Jayashree shot to fame being a participant in the Bigg Boss Kannada Season 4 last year. Jayashree was last seen on screen in the recent release Uppu Huli Khara directed by Imran Sardariya.