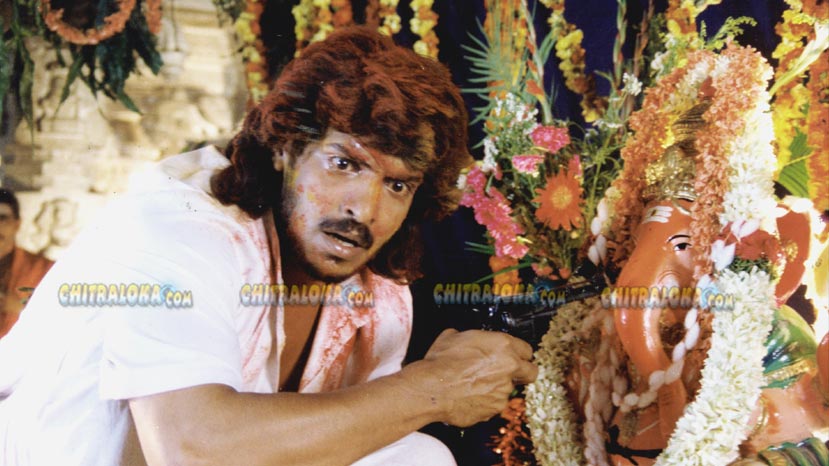 Today is the 20th anniversary of the release of the iconic film by Upendra, A. The film was a sensation upon release and continues to be considered a special film. Director Upendra became lead actor Upendra with this film and his decades long idea to bring political change started with this film.

It has today culminated in the formation of the party KPJP. The film also launched the impressive careers of many persons including Gurukiran, HC Venu, Chandini and others. The film's success also inspired many directors to become actors. Many newcomers joined the film industry inspired by Upendra. The complex way of story telling in the film is still considered a landmark in Kannada films.