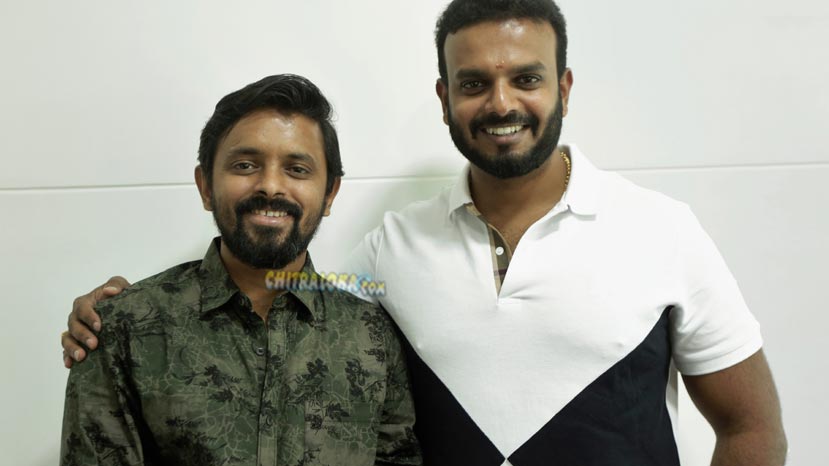 'Rama Rama Re' fame director Satyaprakash directing a film is not a new news. Now Satyaprakash has titled the film as 'Ondalla Eradalla' and the film is all set to go on floors this month end.

Satyaprakash's second film is being produced by Umapathi, who was one of the producers of 'Hebbuli'. This time Umapathi is producing this film independently.

A boy plays a main role in the film and the team has selected the boy through audition. The technical team of 'Rama Rama Re' has continued in this film also. Cameraman Lavith, music director Vasuki Vaibhav will work for this film.