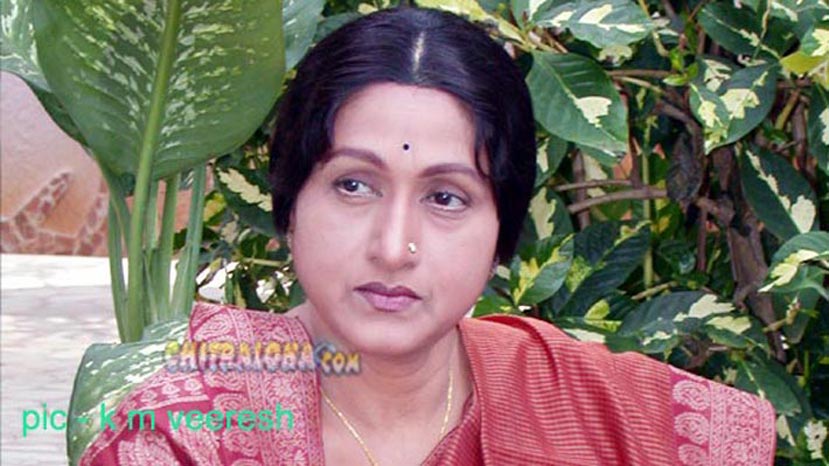 Money does strange things to people. But what it has done to Aptha Rakshaka producer Krishnaprajwal is nothing short of inhuman. He turned down the request of Bharati Vishnuvardhan that a private screening of Aptharakshaka , the last film of Vishnuvardhan, be held for family members and close friends.

The wife of the late actor then went ahead and paid for a private screening of the film at Renukamba preview theatre in Malleshwaram. It is not the cost of Rs 4,000 that matters but the manner in which the producer, who claims on the film's posters that it is the costliest film in the history of the Kannada film industry, has treated treated Bharati Vishnuvardhan.

The premier of the film was organised in Big Cinemas at Gopalan Arch Mall near Rajarajeshwari Nagar. He told the family members that they could attend that premier and watch the film when asked for a private screening. While the film is being hailed as a sure shot success due to the acting of Vishnuvardhan and the ability of director P Vasu, it is Krishnaprajwal who is trying to garner all the limelight.

So much so that he found it below dignity to invite veteran actor Srinivas Murthy for the press conference of the film himself. Just days after the film's release and the proclamation by trade pundits that it is on its way to become a massive hit, Krishnaprajwal has managed to avoid all those whose help he sought before that.