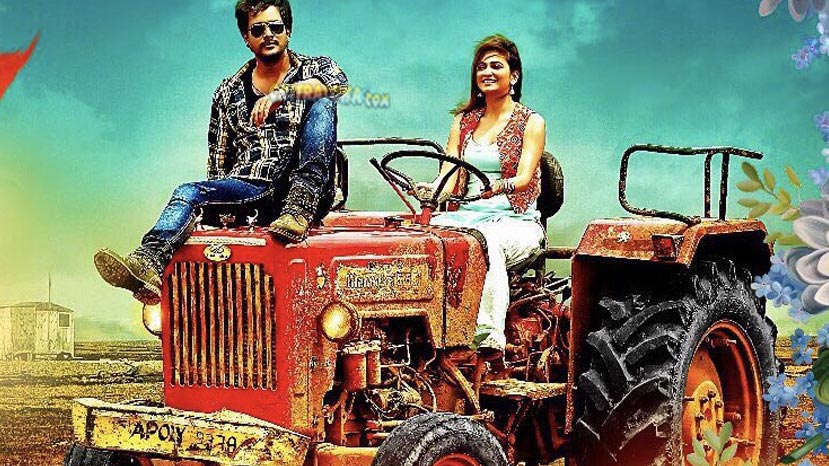 Prem starrer 'Dalapathi' being directed by Prashanth Raj is all set to release on the 9th of February. The film will be releasing along with Chiranjeevi Sarja's 'Samhaara' and Arjun Sarja's 'Prema Baraha'.

Recently, the songs of 'Nenapirali' Prem and Kriti Kharabanda starrer 'Dalapathi' was launched on at the Shangri La hotel in Bangalore. Anand Audio has released the songs of the film.

'Dalapathi' is directed by Prashanth Raj of 'Love Guru' fame. The film is being produced by Prashanth's brother Naveen under Nam Cinema banner. Charan Raj of 'Godhi Banna Sadharana Maikattu' has composed the songs, while Santhosh Rai Pathaje is the cameraman of the film.