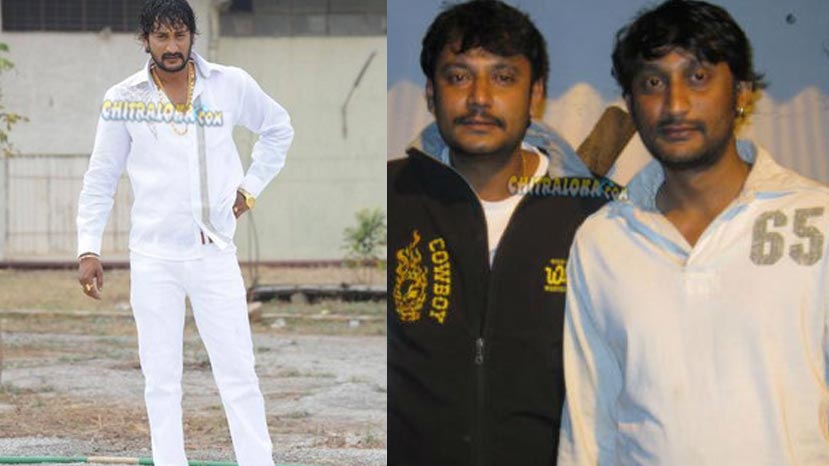 Darshan's cousin Manoj who has acted in a few films in small roles is all set to make his debut as a hero through a new film called 'Takkar'.

'Takkar' is being produced by Nagesh Kogilu and directed by Raghu Shastry who earlier directed Vinay Rajakumar's 'Run Antony. After a gap, Raghu is back directing 'Takkar'. The Photo shoot of the film has been done and the star cast and technicians of the film will be revealed soon.