Samhaara To Release On 9th February 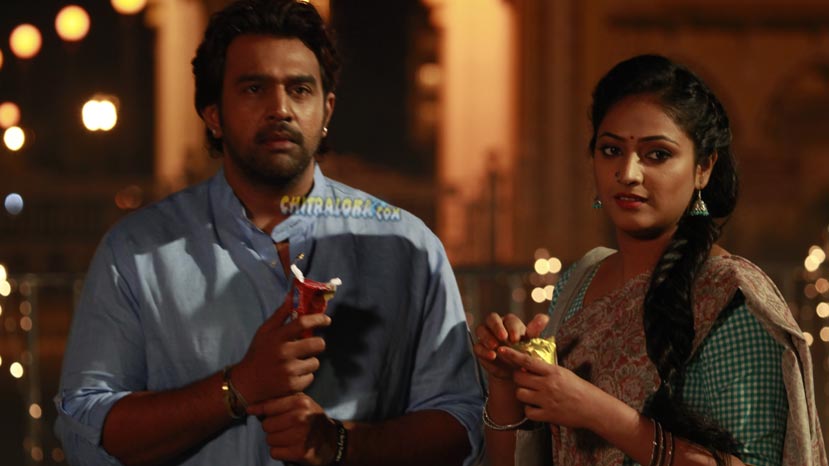 Chiranjeevi Sarja's new film 'Samhaara', is all set to be released on the 9th of February.

'Samhaara' is being produced by A Venkatesh and Sundar Kamaraj under the Manu Enterprises banner. Jagadish Wali is the cameraman. Ravi Basrur is the music director.