DIG Roopa Releases The Trailer Of '2nd Half' 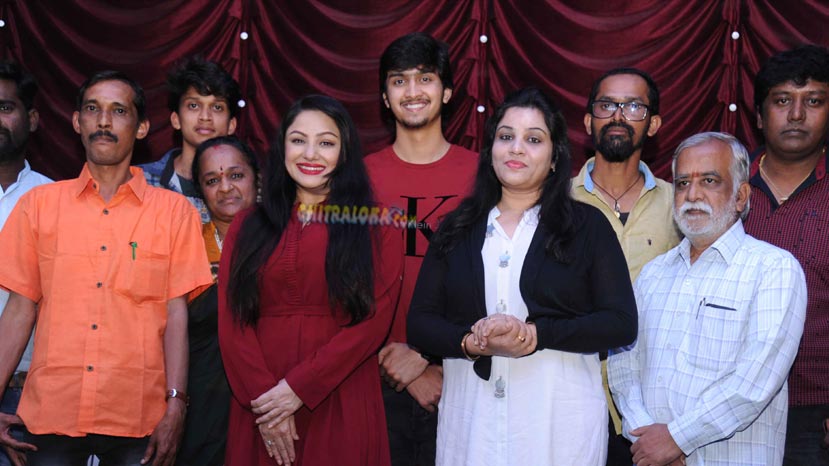 Priyanka plays the role of a police constable in '2nd Half', which tells the story of a middle class woman who works as a constable. Upendra's nephew Niranjan has made his debut as an actor in the film.  Surabhi is the heroine.

Yogi Devagange has scripted apart from directing the film. Nagesh Kumar is the producer. The film has cinematography by Shivkumar and Chetan Soska is the music director.