Sadhu Kokila To Campaign This Election 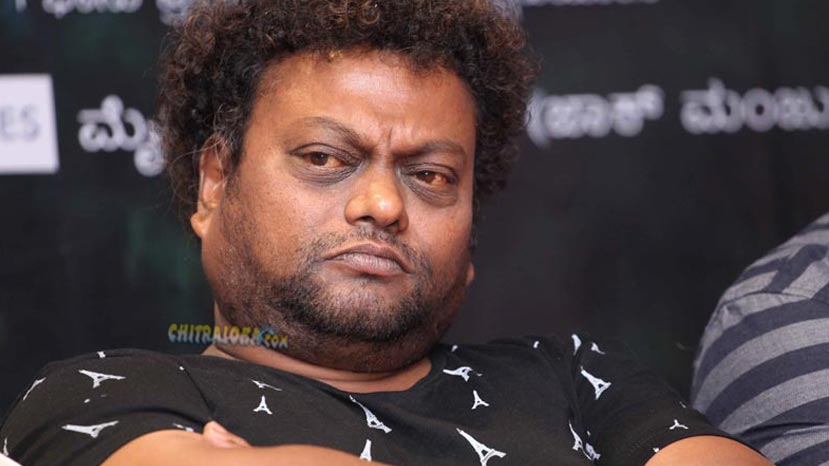 Comedy star of Sandalwood Sadhu Kokila will campaign in the upcoming Assembly election. He has made this promise to DK Shivarajkumar the Congress minister. However Sadhu will not contest the election.

This development comes on the same day that Malashree also decided to join politics through Congress. For a long time BJP was preferred by most actors joining politics. Malashree and Sadhu are however bucking the trend. Sadhu is a popular composer and director apart from an actor in Sandalwood.

Sources confirmed that he will be only a campaigner in the election and will not take to electrol politics.