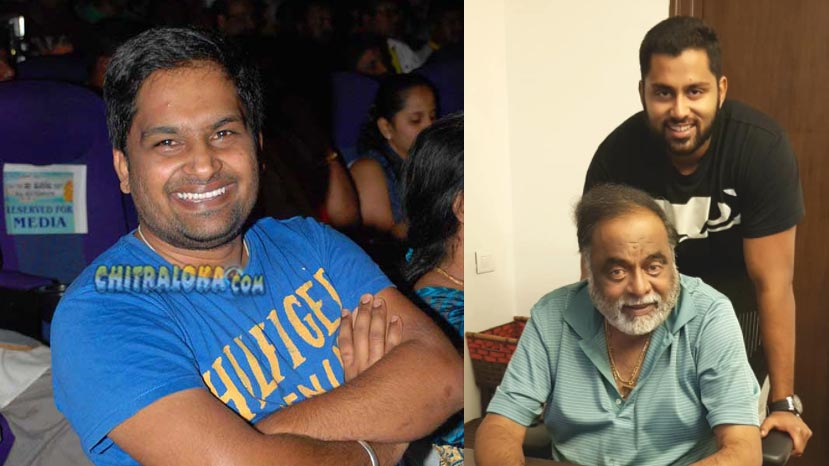 Earlier, there was a news that Sandesh Nagaraj would be producing Abhishek's debut film, while Pavan Wodeyar would be directing it. There were even news that the film will have three directors working on the story and six directors composing songs for the film. However, Pavan says that he doesn't know anything about it,