Bhavana And Shashikumar Want To Contest From Chitradurga 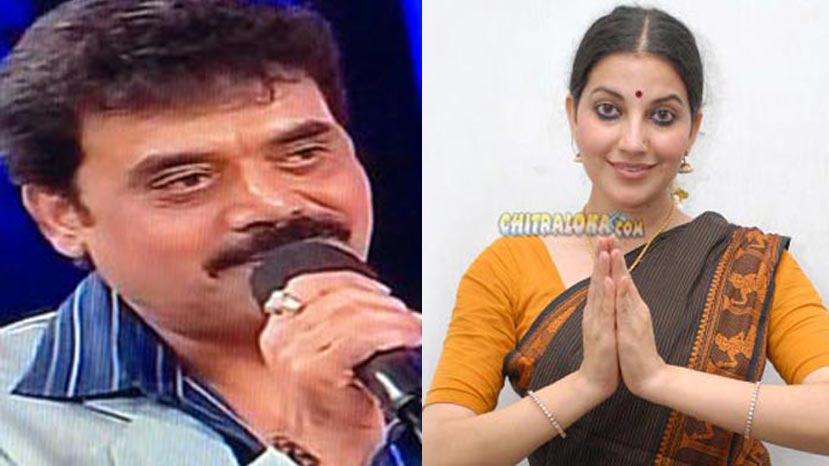 Both these actors want tickets from the Congress party. Shashikumar has said that he has already spoken to chief minister Siddaramaiah about this. Bhavana who is active in politics for years now was also the chairperson of Bal Bhavan. More Sandalwood actors and personalities are planning to try their luck in the Assembly elections in April.