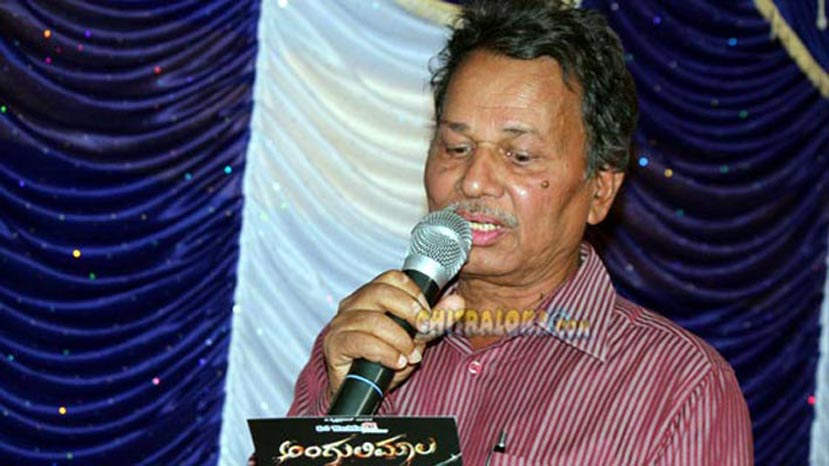 Well known director Baragur Ramachandrappa has silently completed yet another film called 'Mookhanayaka'. The film has been censored with an 'U' certificate and is waiting for release.

This time also, Baraguru Ramachandrappa has given a social message through this film. The film is about a deaf and dumb artiste and Baraguru himself has written the story, screenplay, dialogues and lyrics for the film.

'Mookhanayaka' stars Kumar Govind in the lead role apart from Rekha, Sheetal Shetty, Sundarraj and others. Dr Shamitha Malnad is the music director, while Nagaraj Advani is the cameraman.