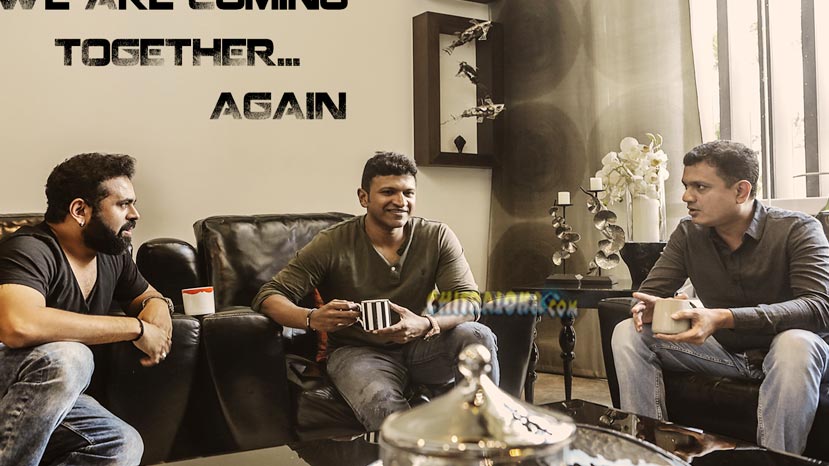 Puneeth Rajkumar, director Santhosh Anandram and production company Hombale Films who created history with Raajakumara in 2017 are coming together for a new film in 2018. The successful combination have concluded talks about the new film which is set to start in the new year. Other details are not fixed but the combination alone is enough to create great hopes about the new film. More details about the film are expected to be announced in the coming days.

This will be Hombale Films' third film with Puneeth and second one for Santhosh Anandram. Hombale are currently producing Yash's KGF. Commencement date for the new film is not yet finalised.