Vihaan Gowda Is The Hero Of Yogaraj Bhatt's Film 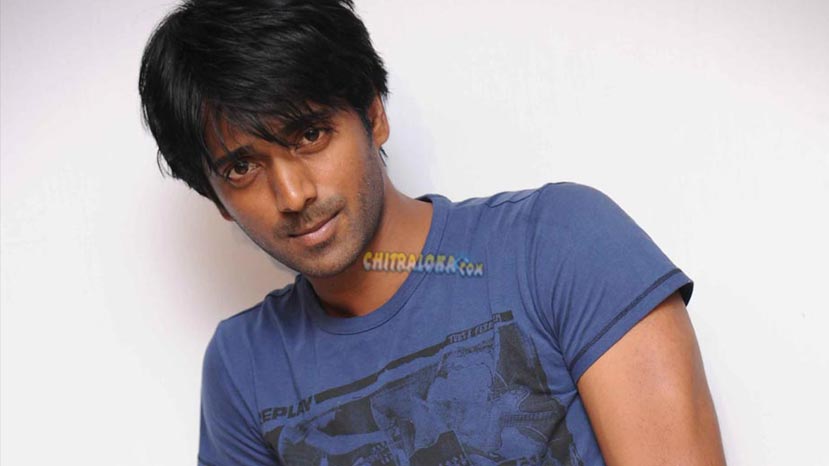 Director Yogaraj Bhatt who was in a dilemma after the release of 'Mugulu Nage' has finally announced his next film. The untitled film will star Vihaan Gowda in lead role. The heroine is yet to be finalized.

Earlier, it was being said that Yogaraj Bhatt will be directing Ishaan of 'Rogue' fame in his next film. Later, there were news that he will be directing a film for 'Tiger' Pradeep. Finally, Bhatt has confirmed doing a film with Vihaan who had earlier acted in '1/4 Kg Preethi'.

The new film will be launched on the 22nd of January and the shooting will be held in Bangalore, Mangalore, Mysore, Ramanagar and other places. V Harikrishna is the music director, while Sugnan is the cameraman.