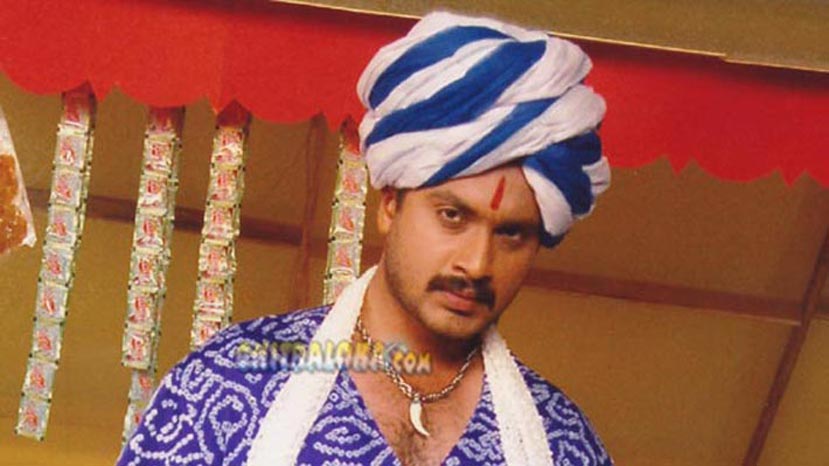 Audithya has become busier after the terrific opening for the film Deadly 2. He has been taking time to pick and chose his films now. Though he had agreed to do three films earlier to be directed by stunt director Different Danny, Maduve Mane director Sunil Kumar Singh and Ravi Srivathsa, it looks as if another film would be starting earlier to all these three projects.

This new film which is titled as MASS is being produced by A. Ganesh and cinemetographer turned director J.G.Krishna is the director of this film. Daisy Bopanna is the hero of the film. "The film is replete with lot of commercial elements. Audithya plays the role of a police officer in the film. This is in contrast to many of his earlier films where he played the role of a underworld hirling.

Daisy Bopanna plays the role of his wife. Sathya Prakash will be playing the villain's role' says Krishna.