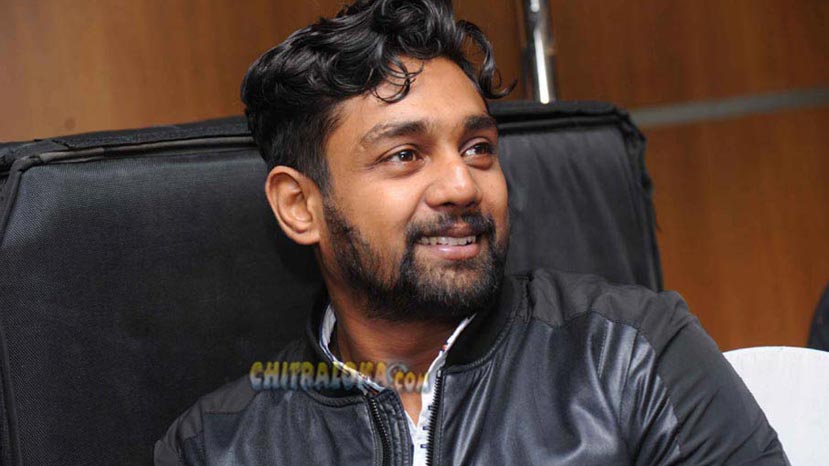 Uday K Mehta producing a new film for Dhruva Sarja is not a new news. The latest news is that the film has been titled as 'Madagaja' and Mahesh who is currently directing Satish Neenasam's 'Ayogya' will be directing the film.

Mahesh himself has confirmed that he will be directing Dhruva's fifth film and the film has been titled as 'Madagaja'. The film will be launched once Dhruva completes 'Pogaru' and Mahesh completes 'Ayogya'.

'Madagaja' is a mass entertainer and the artistes and technicians are yet to be finalized.