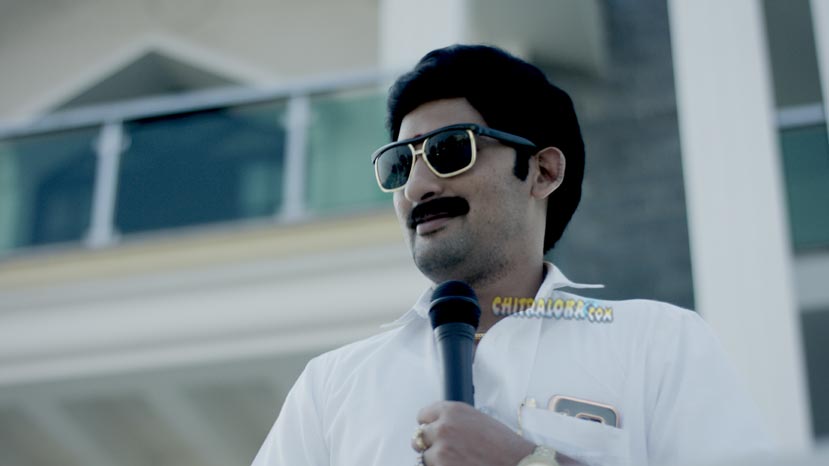 If everything had gone right, then Danish Seth's debut film as a hero, 'Humble Politician Nogaraj' was all set to be released on the 29th of December. Now the film has been postponed to the 12th of January.

'Humble Politician Nograj' has been postponed to the 12th of January. The film will not be releasing across Karnataka, but also across India and other countries.

The film stars Danish Seth, Roger Narayan, Shruthi Hariharan, Sumukhi, Raghu, Vijay Chendur and others in prominent roles. The film is being directed by Saad Khan, while Saadh Khan and Danish Seth have scripted the film. The film is jointly produced by Pushkar Mallikarjunaiah, Hemanth Rao and Rakshith Shetty.