Anjaniputra Screening Will Not Stop 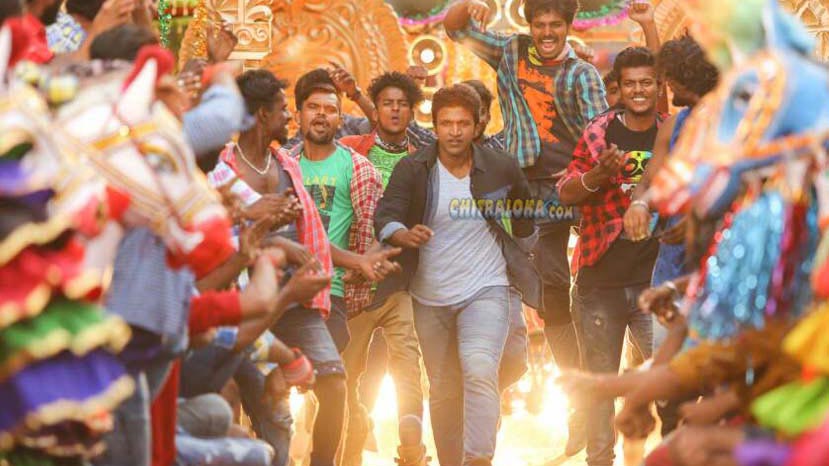 The screening of Anjaniputra will not stop in any theater screening it across Karnataka despite reports in media that a court in Bengaluru has given a stay order on the film. No one in the film business knows if the court has really made such an order as no one has served them with a copy of the orders.

Hundreds of theaters are screening the film and if there is an order it has to be served on them to stop screening. Theaters and exhibitors will not stop screening based on TV news sources say.

Sources say that if they stop screening based on reports it will kill their business for all films. But if there is really a court order and if it is legally made known to them and they are directed by the court to stop screening they will. But as of now no notice has been received by anyone connected to the film or any theaters screening the film.

Shocking Order in Anjaniputra Case; Why Is Censor Board Required?