Shocking Order in Anjaniputra Case; Why Is Censor Board Required? 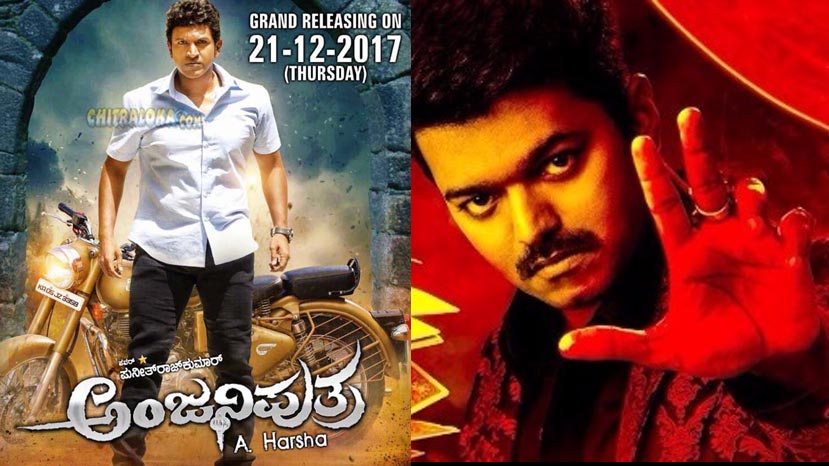 A court in Bengaluru has given a stay on the screening of the film Anjaniputra for alleged objectionable dialogue against advocates. It is a shocking order. The film has obtained a CBFC certificate for screening which is granted by the Central government agency after checking for any objectionable thing in the film.

If anybody who feels offended by a single dialogue in the film can go and get a stay order on the film what is the need for a censor board? The producer and the film team which have invested many months and many crores of rupees have to watch out for every individual who feels personally hurt for what characters in the film do, why should anyone make films at all.

A recent example is that of Mersal Tamil movie. After the film was released the BJP leaders in Tamil Nadu objected to the dialogues in the film about GST. But the courts refused to stay the film saying the censor board has passed the film.

Even in the case of Anjaniputra it is the case of a dialogue in the film. It applies to a cop in the movie telling something to an advocate in the film. Both of them are actors and not real police or advocates in real life. Film dialogues are said by one character to another character not real persons. But with the court order real money and effort invested by hundreds of people who worked for the film will go waste.

It is not only shocking but a scary thing for film makers.