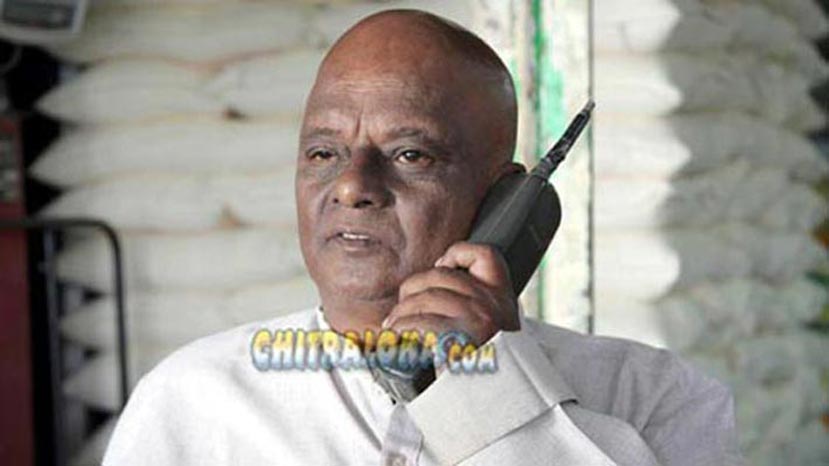 Respected Veteran R.G. Vijayasarathy is one of the most experienced writer on films who is covering Kannada films to national and international platforms. He is known for his analytical mind and precise reporting on many issues which can be easily seen in his writings in Kannada and English to various articles in the print media and web media. . He is also thorough in many other segments of Journalism like Politics, Business, Sports and others. He is also a content provider for Kannada film industry's Mega Portal Chitraloka.com.

Vijayasarathy also an actor who has been working in Kannada films for more than twelve years. Though Vijayasarathy has won hearts of people by his writings and acting abilities, he is one person who does not boast about his achievements.

One achievement of Vijayasarathy is that he has acted in the last film of Kannada Movie icon Dr. Raj Kumar (Shabdhavedi) and also the last film of Dr. Vishnuvardhan, another legend of the Kannada film industry (Aaptha Rakshaka). Incidentally, Aaptha Rakshaka is also the 200th film of Dr. Vishnuvardhan. Vijayasarathy has also done a role in Veteran actor K.S.Aswath's last released film Sirivantha.