` Brihaspathi To Be The First Film Of 2018 - chitraloka.com | Kannada Movie News, Reviews | Image

Brihaspathi To Be The First Film Of 2018 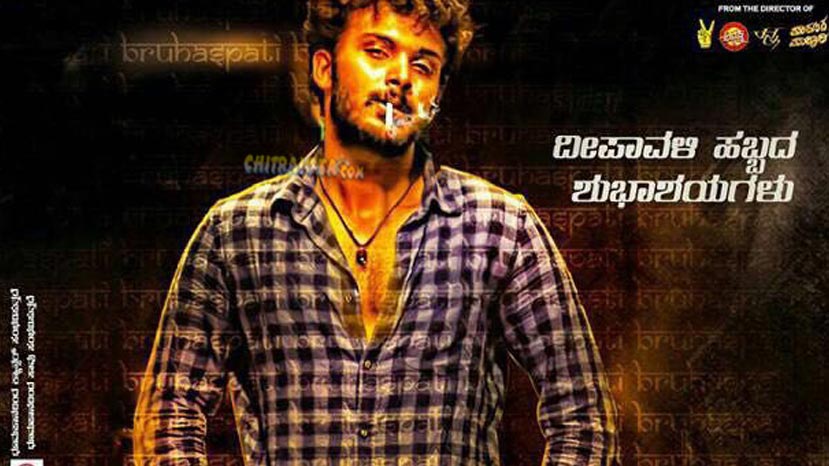 'Brihaspathi' which is a remake of Tamil hit 'VIP' was earlier titled as 'VIP' itself. However, the title was changed to 'Son of Ravichandran'. Now the team has titled the film as 'Brihaspathi'.

'Brihaspathi' stars Manoranjan Ravichandran, Mishty Chakraborty, Sithara, Avinash and others in prominent roles. Harikrishna is the music director, while Satya Hegade is the cinematographer. The film has been produced by Rockline Venkatesh and is directed by Nandakishore.