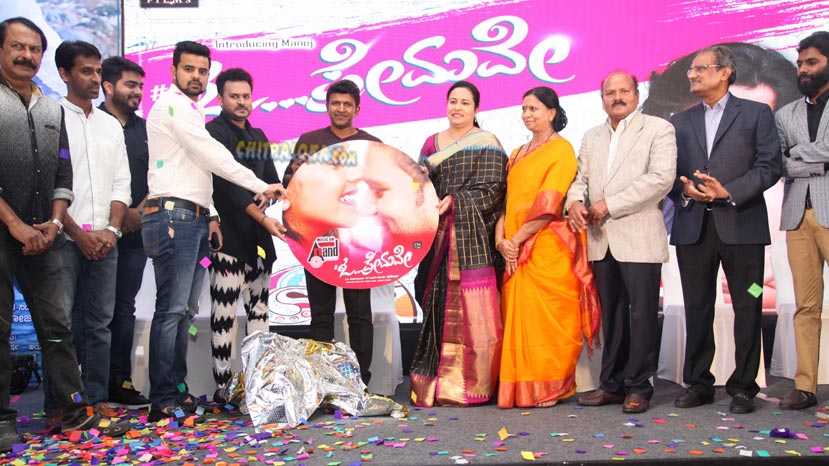 Actor Manoj who was last seen in Shashank's 'Moggina Manassu' has silently completed a new film called 'O Premave' and the songs of the film were released recently.

The song release function of 'O Premave' was held at the Lalith Ashok in Bangalore and actor Puneeth Rajakumar along with politicians Bhavani Revanna and Prajwal Revanna were present to release the songs of the film. The songs of the film are composed by Anand and Rahul duo.

'O Premave' is written and directed by Manoj himself. He himself has acted as the hero of the film. Nikki Galarani is the heroine. Prashanth Siddi and others play prominent roles, while