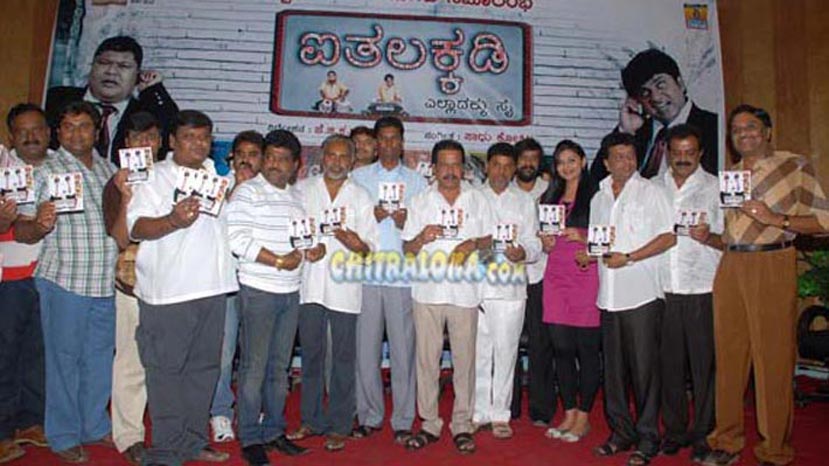 Jaggesh thanked the producers for felicitating him during the audio function and remembered the song sequence that he had acted in the film. "I like J.G.Krishna and Bullet Prakash and had to accept their request to be part of this song. They have shot the song very well and they have also delivered what they had promised me in helping out some distressed people. They have involved in good chariable causes and I only hope that god and Kannada audience will be kinder to them to make the film a big hit' said Jaggesh. He also added that the Kannada film personalities should forget their egos and work for the improvement in the Kannada film industry.

The audio was released by Jaggesh and former Minister Sathish Jarakiholi. The five songs of the film were shown to the guests. Music director Sadhu Kokila who had also acted in the film could not be present during the function as he was busy in finishing the work of Shourya with Darshan in the lead.

Bullet Prakash thanked all the artists who had worked for the film and specially the five top stars Ravichandran, Sudeep, Jaggesh, Black Cobra Vijay and Vijaya Raghavendra who co-operated with him in acting in different type of roles.