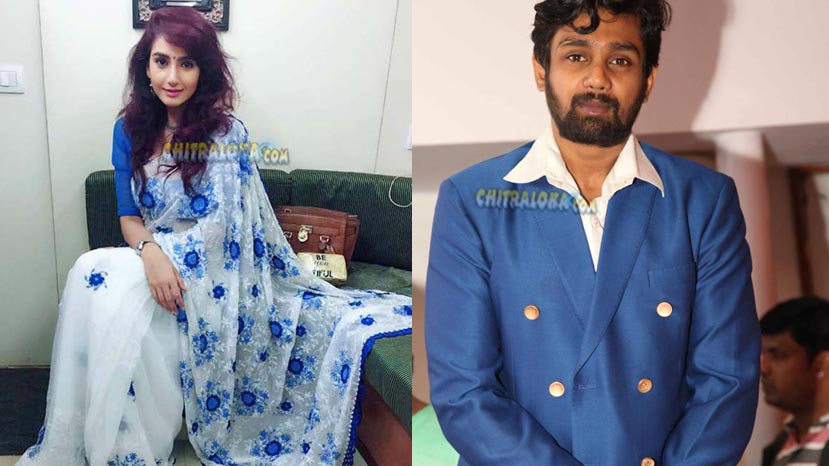 The first trailer of Ragini-Dhruva starrer 'Kichchu' is all set to be launched on the 22nd of December. The film is expected to hit the screens in the month of January.

'Kichchu' is a film with ensemble star cast including Ragini, Dhruva Sharma, Abhinaya,  Saikumar, Suchendra Prasad and others. Sudeep is seen in a guest appearance in the film and Sudeep plays the role of a doctor who does social service.

'Kichchu' is written and directed by Pradeep Raj who had earlier directed 'Kirataka', 'Rajanikantha' and others. The film is produced by Indrajal Entertainments.