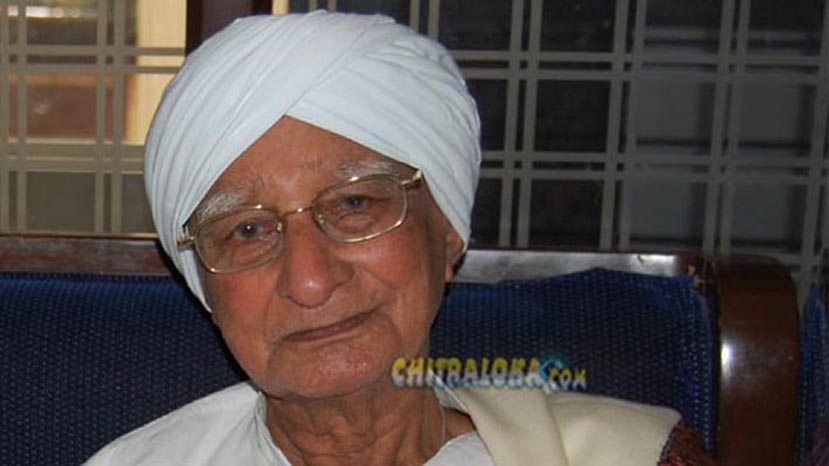 The film is produced by Sanjay Patil, a legislator from Belgaum Rural constituency.

Pareekshe is a story and issue oriented film which has actress Anu Prabhakar and Muni in the leading roles. The film deals with many developmental issues like primary education, eradication and education about the dreaded decease of AIDS and woman empowerment. Balappajja plays an important role in the film, said the film's director Ravi.

Balappa said that when he heard the story from Ravi Kumar he had thought that the film had shades of content in Jagajyothi Basaveshwara play which he had acted for more than sixty years. He also sang a song on request from media friends.