Ananth Nag And Suhasini Act Together In 'Yaana' 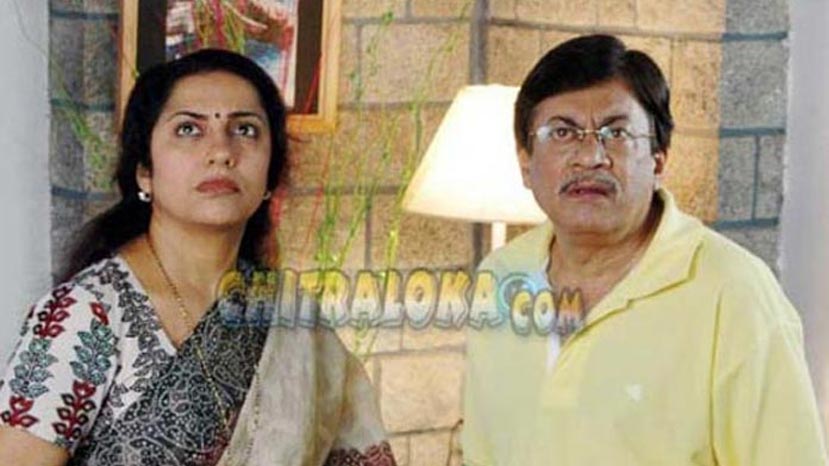 The shooting for Vijayalakshmi Singh's new directorial film 'Yaana' is almost completely and now the latest news is Ananth Nag and Suhasini are all set to act together in the film.

Vijayalakshmi Singh and Jaijagadish's daughters Vaibhavi, Vainidhi and Vaisiri are the heroines of this film. The film marks the debut of new three heroes Sumukha, Abhishek and Chakravarthy. Suhas Gangadhar is the screenplay writer, while Simple Suni has written the dialogues for the film.

The film is being produced by Harish Sherigar and Sharmila Sherigar. Karam Chawla is in charge of the camera, while Joshua Sridhar is the music director.