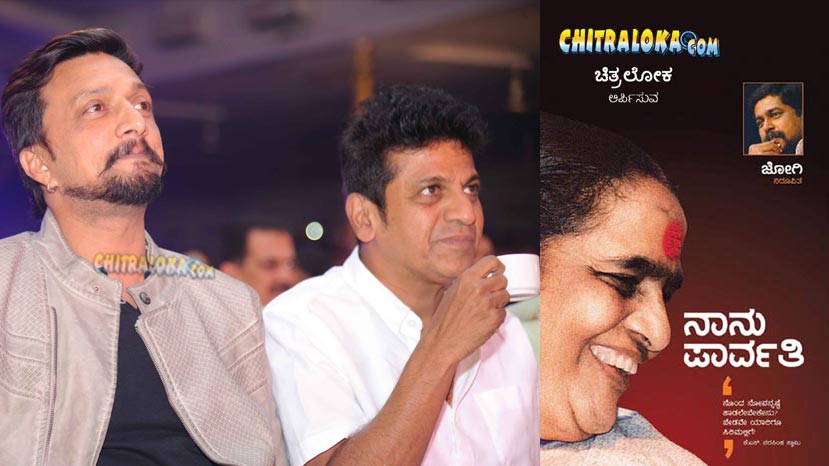 Shivarajkumar, Sudeep, Raghavendra Rajkumar, Sa Ra Govindu and Jayamala are among the top film personalities who will be present at the launch of the book Naanu Parvathi. The book is a narrative of her life by the lady herself which she had narrated to Chitraloka and Jogi. The narrative is put to words by popular journalist and writer Jogi and is being published by Chitraloka.

The book will be released at 5 pm on Sunday, December 10. The book will be available in all leading book stores from Sunday. It is en experiential story of life in the voice of the great lady. Parvathamma Rajkumar is one of the few women entrepreneurs of Karnataka. She single-handedly built the Vajreshwari Combines. Her life has been a pillar of support for not only the career of Rajkumar but also her sons Shivarajkumar, Raghavendra and Puneeth. Managing the family and the business of the biggest Kannada film stars was not an easy task. The woman who came from a small village and was married when she was just a teenager lived up to the challenge thrown by life.