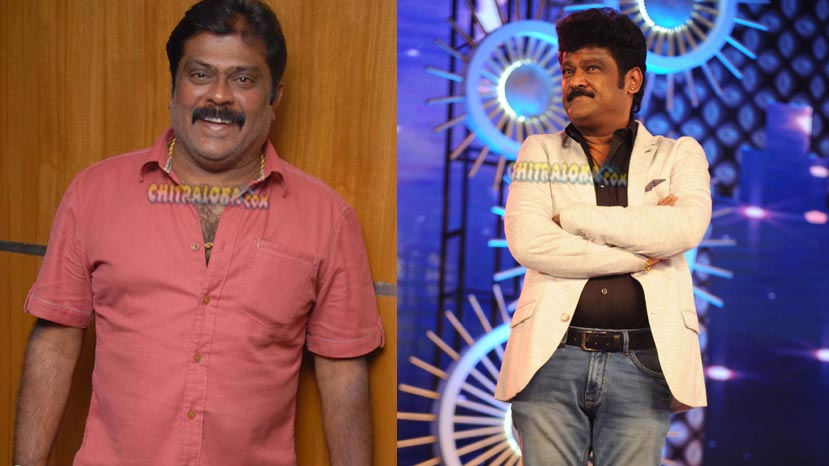 K Manju is said to be trying to bag a ticket to contest from the Turuvekere Assembly constituency in the State elections coming up in a few months. The elections are expected sometime in April.

Currently MT Krishnappa of the JDS is the MLA from Turuvekere. Manju has not made his public his intentions yet.