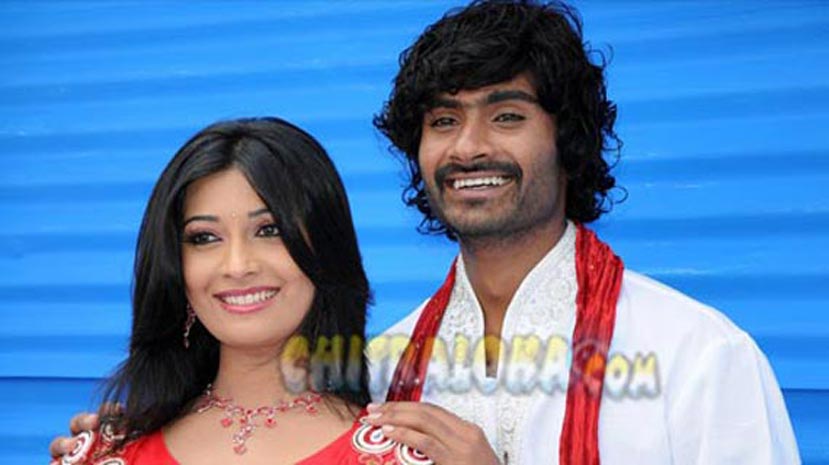 The music recording work of Alemaari was started on May 16, the Lakshmi Narasimha Jayanthi day in the Ashwini Studios. A media meet was also organised by the film's producer Ashwini Krishna Prasad who is making this film with the help of Producer B.K.Sreenivas. Alemaari is the first joint production from the Aswini media group for which Krishna Prasad is the owner.

Aleamaari stars Yogish and it will be directed by Santhu who was a one time assistant to well known director Prem. The music recording function attracted lot of film personalities including director Prem, director and writer MS Ramesh, Sa.Ra.Govindoo and others. Arjun Janya is the music director of this film.