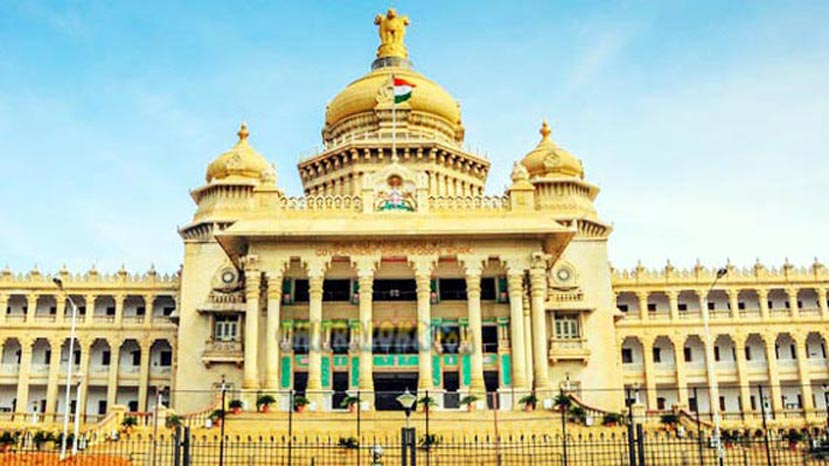 Karnataka government had come to the rescue of the Kannada film industry again. In the state budget chief minister BS Yedhiyurappa has increased the subsidy of Rs 10 lacs from 50 movies to 75 movies.