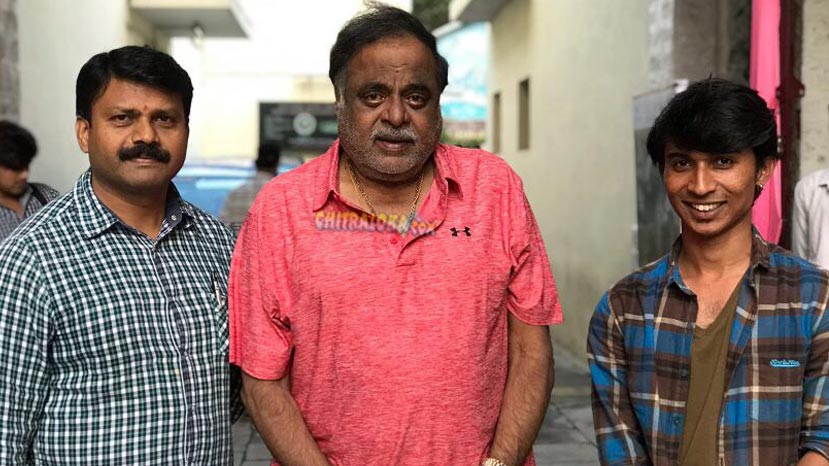 Ambarish's new film 'Ambi Ninge Vayassaitho' was launched at the Ganesha Temple in West of Chord Road on Thursday morning. The launch was attended by the team members and Sudeep's mother Saroja Sanjeev switched on the camera for the first shot.

'Ambi Ninge Vayassaitho' is the remake of Tamil hit 'Power Pandi' which was released earlier this year. The film is being directed by Gurudutt Ganiga and the screenplay is by Sudeep. Jack Manju is producing the film under the Kichcha Creations banner.