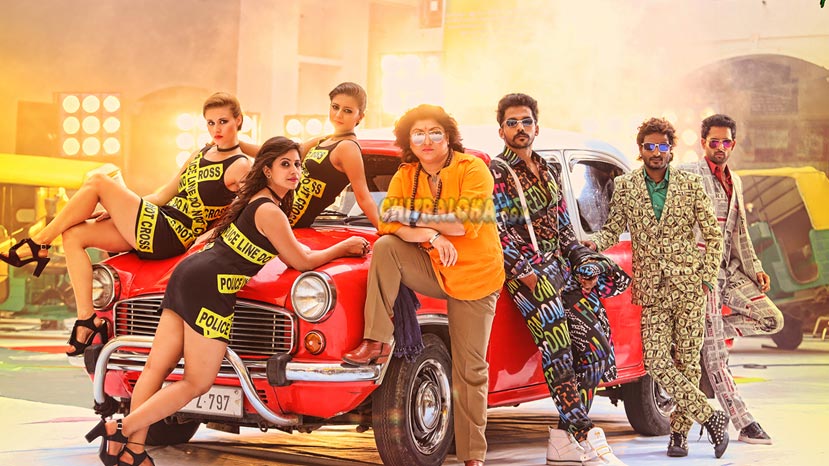 The dialogues in Imran Sardariya's new film Uppu Huli Khara is spiced up by AP Arjun. The Malashree starrer film will have enough punch dialogues thanks to Arjun. Along with Imran, Arjun has written the dialogues for this film.

Any Malashree film needs to have great one liners and punchy dialogues. Imran found Arjun to be the best bet for this purpose. So while he wrote some of the dialogues, he decided to hand over the responsibility for the rest of the dialogues to Arjun. Imran is thrilled with what Arjun has done with it. He says that not only has he done justice to the characters but given some of the best dialogues for his film.

The film is releasing this Friday and the director says that the dialogues will be one of the highlights of the film. Aparat from Malashree, the film has Shashi Devraj, Sharath, Anushree, Dhananjay and Jayashree in the main roles.