Life Is Beautiful Hero gets Into Wedding Mode 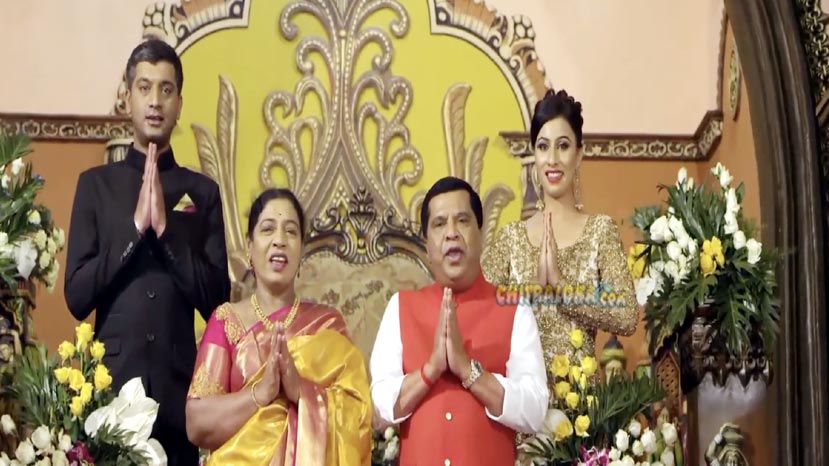 In this case, Shivarame Gowda's daugher Bhavana is getting married to Rajeev Rathod, a Kannada actor. Rajeev was seen in small roles in many films before he became lead actor in the film Life Is Beautiful. The wedding is scheduled for December 7 in Palace Grounds.