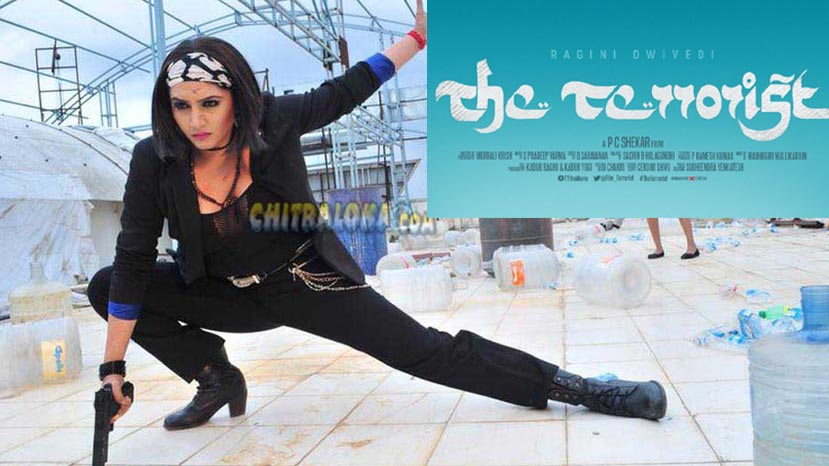 P C Shekhar directing 'Aa Dinagalu' Chethan in a new film is not a new news. The film was supposed to start by now. But due to various reasons, the film has been delayed and Shekhar has taken up a new film.

This time, Shekhar will be directing Ragini Dwivedi in a new film called 'The Terrorist'. He himself has scripted the film apart from directing it. He is telling the consequences of terrorism in this film. Shekhar plans to finish off the film in a single month schedule in and around Bangalore.

'The Terrorist' has cinematography by Murali Krish and music by Pradeep Varma. The film is all set to go on floors on the 07th of December.