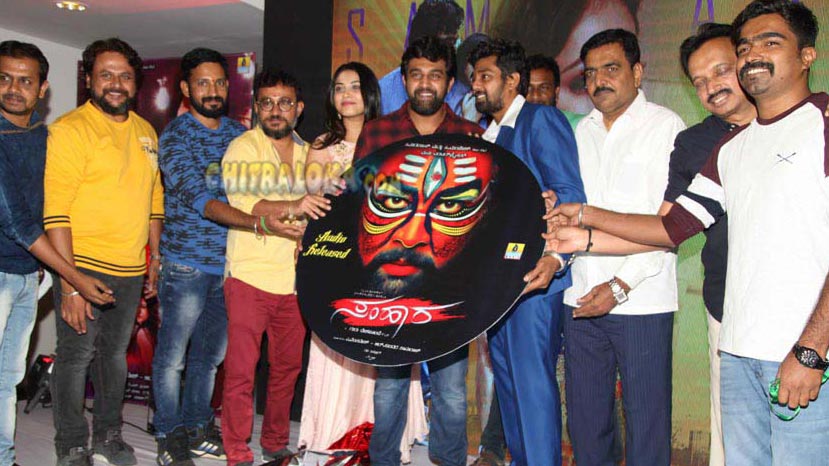 The songs of Chiranjeevi Sarja's new film 'Samhaara' which is being directed by Guru Deshpande was released on Friday night by Chiru's brother Dhruva Sarja. Chiranjjeevi Sarja, Kavya Shetty, Chikkanna and others were present at the occasion.

'Samhaara' is being produced by A Venkatesh and Sundar Kamaraj under the Manu Enterprises banner. Guru along with his team has scripted the film Jagadish Wali is the cameraman. Ravi Basrur is the music director.