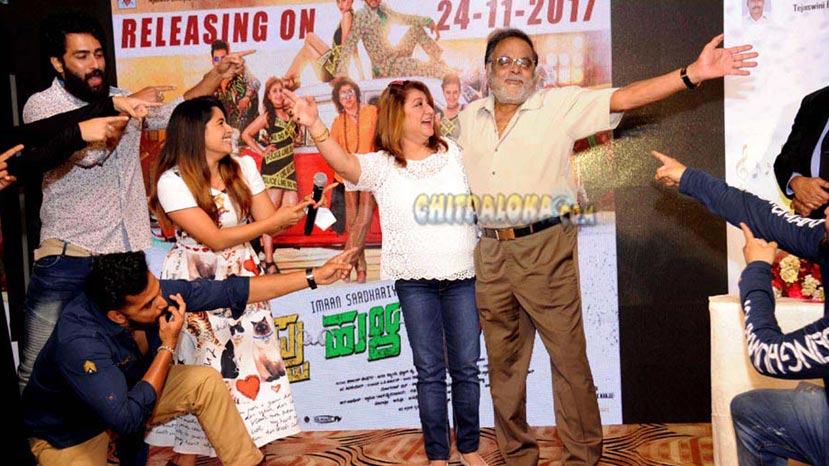 Imran Sardariya's second film as a director, 'Uppu Huli Khara' is all set to be released ion the 24th of November. Meanwhile, the character teasers of the film was released by actor turned politician Ambarish on Tuesday afternoon.

The film stars Dhananjay, Anusri, Sharath, Jayasri and others play prominent roles. Senior actress Malasri has played a pivotal role in the film. Infosys Foundation chairman Sudha Murthy is also seen in a guest role in the film.

Judah Sandy has composed the songs for the film. Niranjan Babu is the cameraman.