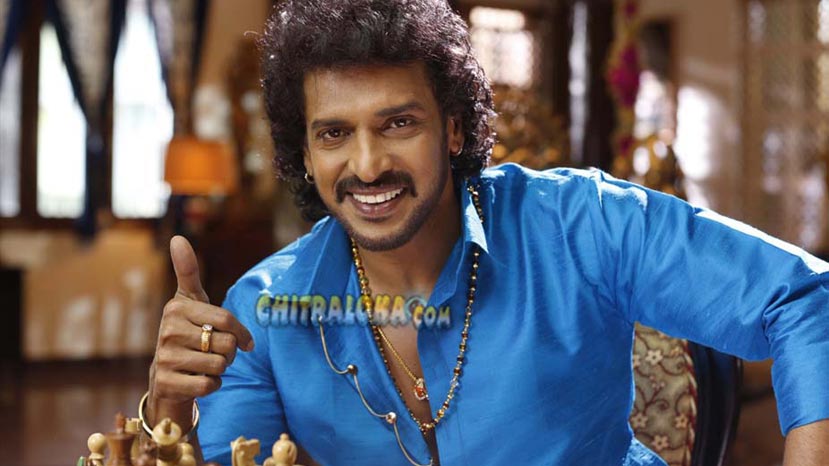 If everything had gone right, then Upendra starrer 'Upendra Matte Baa' was supposed to release on his birthday. However the film's release was postponed due to various reasons and now the film is all set to hit the screens on the 17th of November.

'Upendra Matte Baa' is a remake of Telugu hit 'Soggade Chinna Nayana'. Upendra's protege Loki who had directed Upendra in 'H2O' is the director of the film. The film stars Upendra, Prema, Chandini, Shruthi Hariharan, Deepika Kapse, Shobharaj, Vasishta Simha and others in prominent roles.

Upendra is playing a dual role in the film apart from scripting it. Prema and Shruthi Hariharan are the heroines. Sridhar Sambhram has composed the music for the film. Swamy J is the camerman.