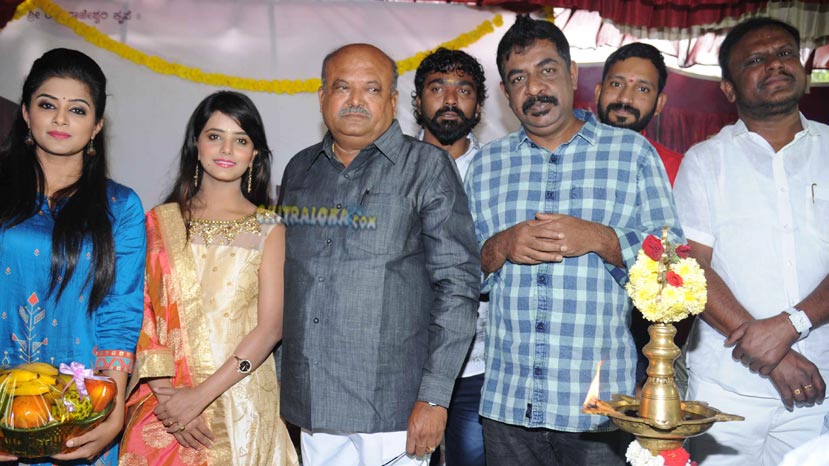 Actress Priyamani is back to acting after marriage and her latest film 'Nanna Prakara' was launched at the Kanteerava studios recently.

Minister H M Revanna who recently acted as a Chief Minister in Pratham's film had come as a chief guest and wished the team members. Yogaraj Bhatt sounded the clap for the first shot of the film.

'Nanna Prakara' stars Priyamani, Kishore, Mayuri, Vihan and others in prominent roles. Vinay Balaji has written the story, screenplay and dialogues apart from directing the film. Manohar Joshi is the cinematographer.