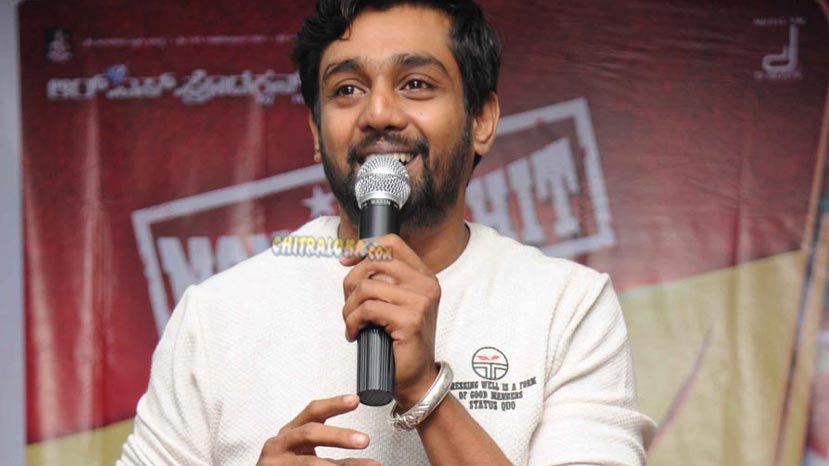 Actor Dhruva Sarja has confirmed that his new film 'Pogaru' will be a straight one and is not a remake of any other film.

Earlier, there was news that 'Pogaru' is based on a story written by director Nandakishore. Later, it was said that the film is not a straight one, but a remake of Telugu hit 'Khandareega'. Now Dhruva himself has come on record and has said that his fourth film will be a straight one and not a remake.

Dhruva was speaking during the success meet of his latest film 'Bharjari'. 'Like my previous three films, this one is also a straight film. We were supposed to go on floors by now. But due to some improvisations, the film got delayed. Now everything is finalized and the shooting for the film will start soon' says Dhruva Sarja.