Mufti And Kanaka To Clash At Box Office 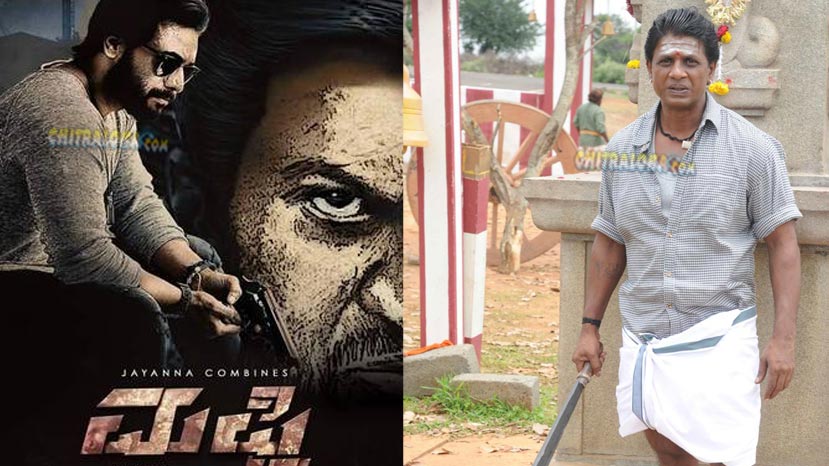 The last time two big films released the same day was during last year's Deepavali when the multistarrer Mukunda Murari and Santu Straight Forward clashed. One year later there is all possibility of a repeat of such a clash. Both the films are awaiting clearance from Censor Board and cannot announce their dates before getting the certificate.

But since they are big films preparations for release begins much earlier. Sources say release plans for December 1 is being worked out for both.