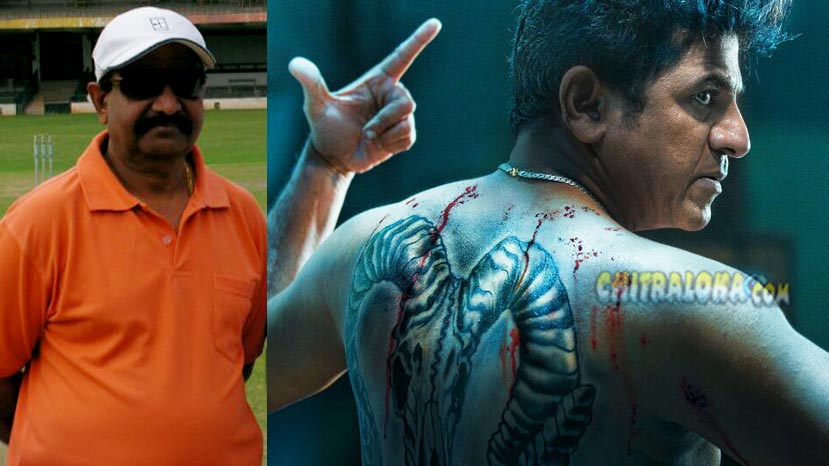 Tagaru Teaser To Be Launched by GR Vishwanath

Former international cricketer GR Vishwanath will be among the guests who will launch the teaser of Shivarajkumar's new film Tagaru's teaser on November 7 at Town Hall. DK Shivakumar, Puneeth, Raghavendra Rajkumar, Rakshit Shetty are among the other guests who will be felicitated during the teaser launch.

The teaser launch of Tagaru is being organised by fans of Shivanna. The film directed by Suri is completing its shooting shortly. The film team has gone to Goa today to shoot some more portions. Sources said that the team will return to Bengaluru on Sunday or Monday at the latest.

This is the second film of Suri and Shivanna together after Kaddipudi. The film has a big star cast including Devaraj, Dhananjay, Manvitha  Harish, Suhasini and Vasishta Simha.