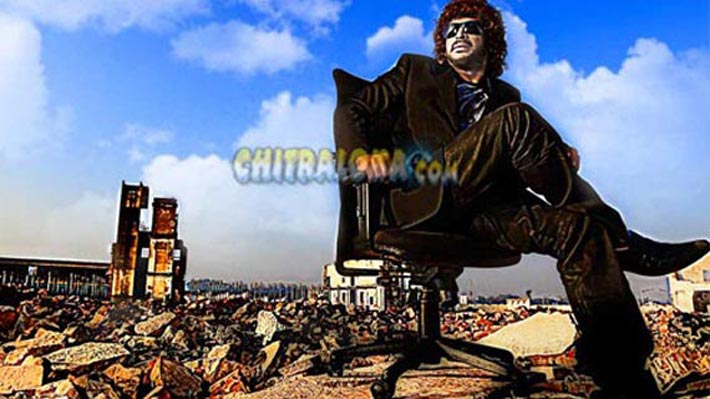 Already 125 days function for Super was held on May 1 in Bengaluru's Gayathri Vihar in which Rockline Productions completion of 25 films was also celebrated. Super's multiplex collections have certainly created a big record for the Kannada film industry and the film's success clearly establishes that the big star and director is the most favoured artist among the mass and class audience.