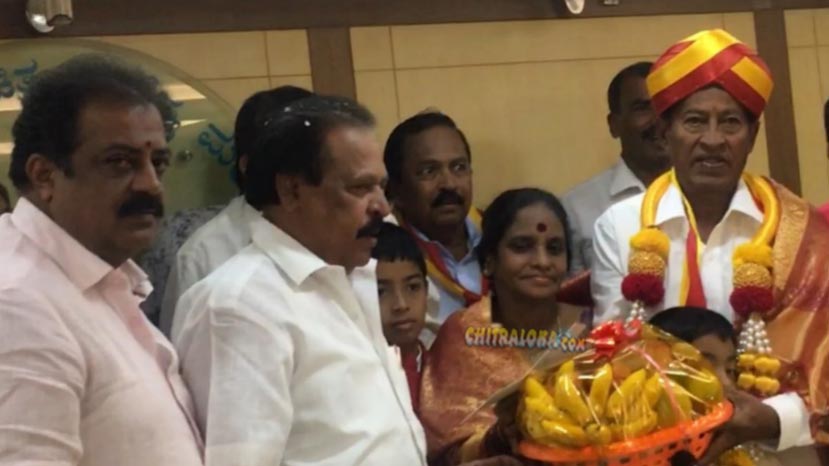 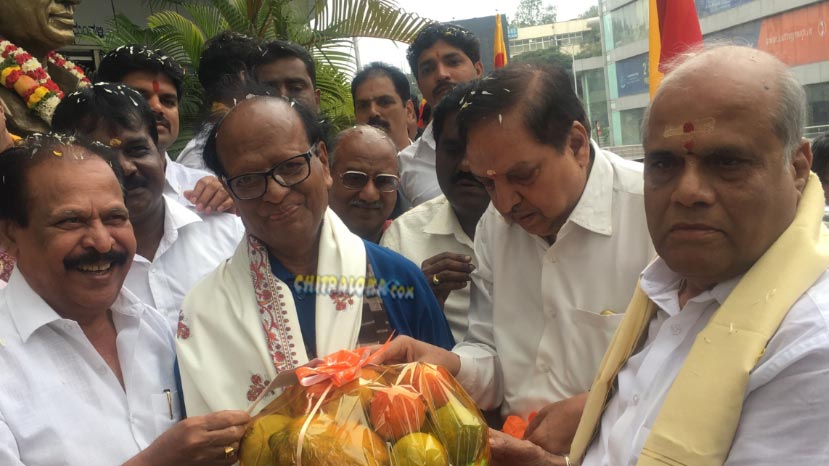 KFCC had organised Rajyotsava celebrations at the Chamber's premises in Bangalore. KFCC president Sa Ra Govindu, Champa and others hoisted the flag and gave a start to the celebrations. Later, they were honoured by Sa Ra Govindu and other members of the chamber,

M G Ramamurthy, NM Suresh, Jairaj, Rajendra, S A Chinnegowda and others were present during the occasion.