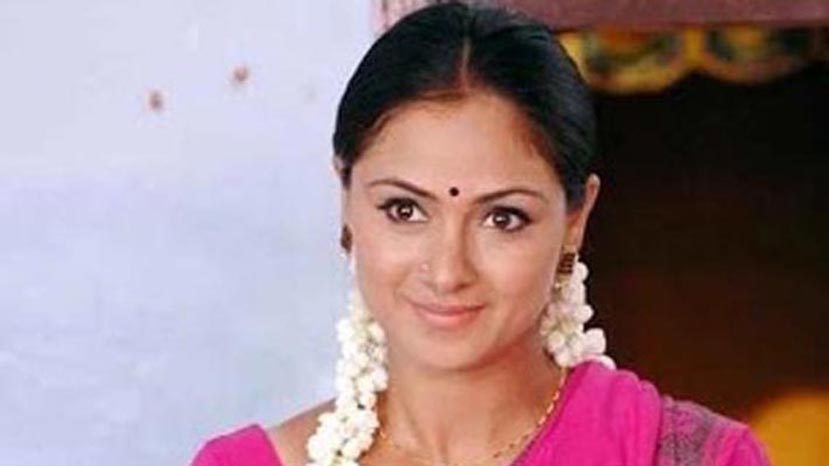 Multilingual actress Simran and young actress Soundarya are the two heroines for Upendra in K. Manju's God Father for which shooting is now in progress in Abbaiah Naidu studios. A big set has been erected with a huge cost of around Rs. twenty five lacs for this film. The film is directed by famous cinematographer Sriram who had worked for Bollywood films like Salman starrer Wanted and Milenge Milenge.

The shooting of the film is now in progress in a special set erected at the Abbaiah Naidu studios which has been featuring Upendra in two different get ups that of the father and his son. Upendra is acting in three roles in this film in which he will be seen in four getups. Actress Jayamala's daughter Soundarya is making a debut as a heroine of this film. She will be playing the role which was enacted by Asin in the original Tamil film. Simran will be playing the role of Kanniha in the original film.

Soundarya will be playing the role of another heroine in the film. Ramesh Bhat plays an important role in the film.

Internationally acclaimed music director AR Rehman who has won two Oscar awards and Grammy award is composing original tunes for the film. The shooting of the film will be continuing till May 14th, after which there will be a break. Upendra will be returning to shoot for the film in the month of June when Simran is expected to join the shoot.