Book on Rama Rama Re 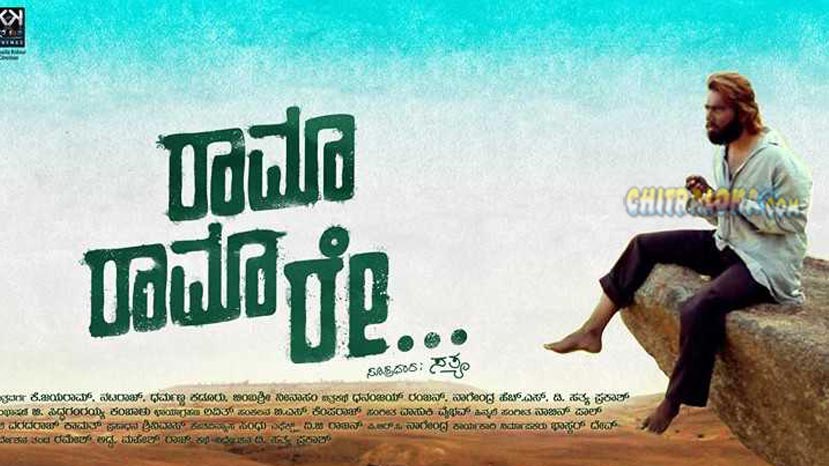 'Rama Rama Re' stars Nataraj, Radha Ramachandra, Dharmanna, Jayaram, Bimbasri and others in prominent roles. Vasuki Vaibhav is the music director of the film. The film is directed by Satyaprakash.