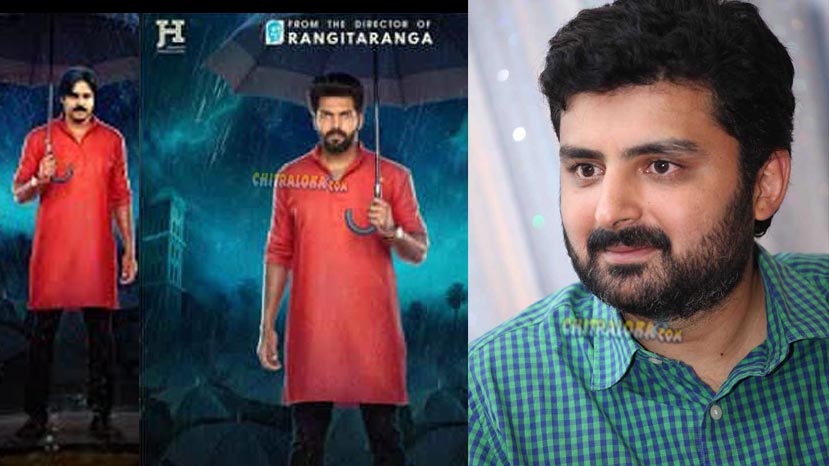 Director Anup Bhandari has said that the new poster of 'Rajaratha' featuring Tamil actor Arya is not copied from Pawan Kalyan's new film, but is an original one.

Recently, there were rumors that the poster of 'Rajaratha' is copied from Pawan Kalyan's new film. So, Anup has clarified through his Facebook account that the poster is not copied and the rumors are baseless.

'Addressing this as I am getting a lot of queries and concerns. Our originality is our strength! I will never ever consciously copy another person’s work. Our poster was released on 12th (and not 17th as given in the article) and it was shot in September. We have the highest regard for Mr. Pawan Kalyan and mean no disrespect to him and his team. But we can confidently say that our work is not copied from anywhere. This was conceptualized by me and my design team Kaani Studio for Rajaratha / Rajaratham' said Anup Bhandari.