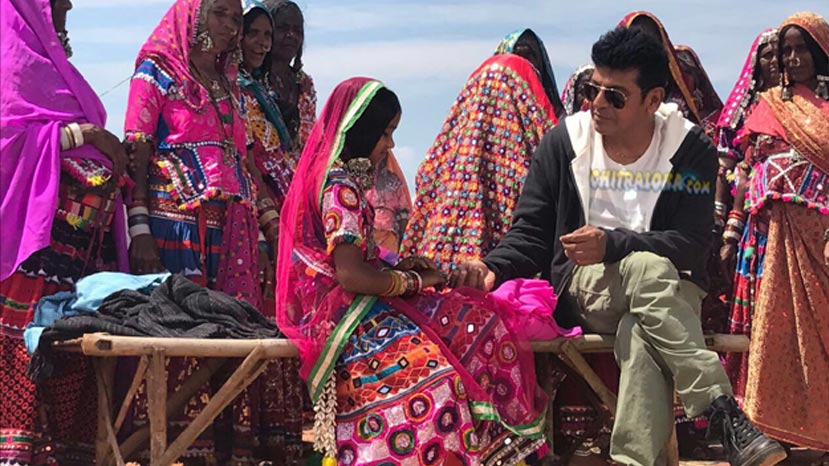 A song shooting for the Shivarajkumar starrer film Tagaru is underway in Hospet in Ballari and it has taken the district by storm. Hundreds of people are gathering to watch the film shooting as the film has created a huge hype even before the shooting is complete. 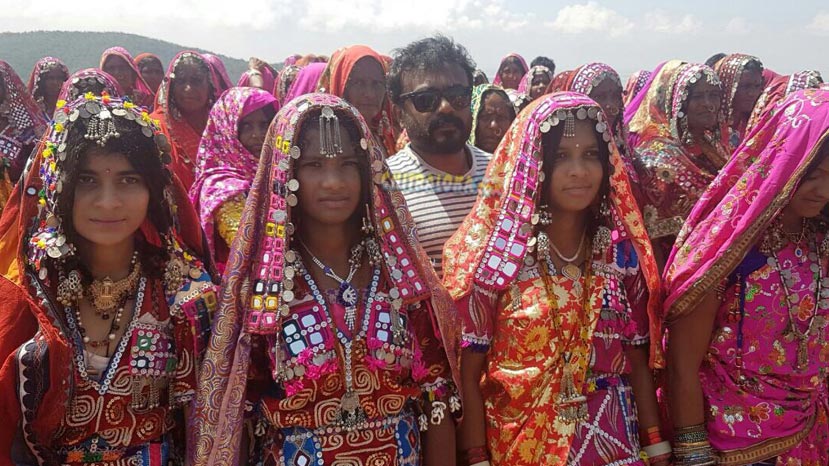 The song shoot under the watchful eye of director Suri involves Shivarajkumar and scores of traditional singers and dancers in authentic traditional costumes. Shivarajkumar and Suri have come together for a film after Kaddipudi which has also created curiosity. The film is produced by Srikanth.

The film has a huge star cast including Dhananjay, Bhavana, Devaraj, Manvitha Harish and others.