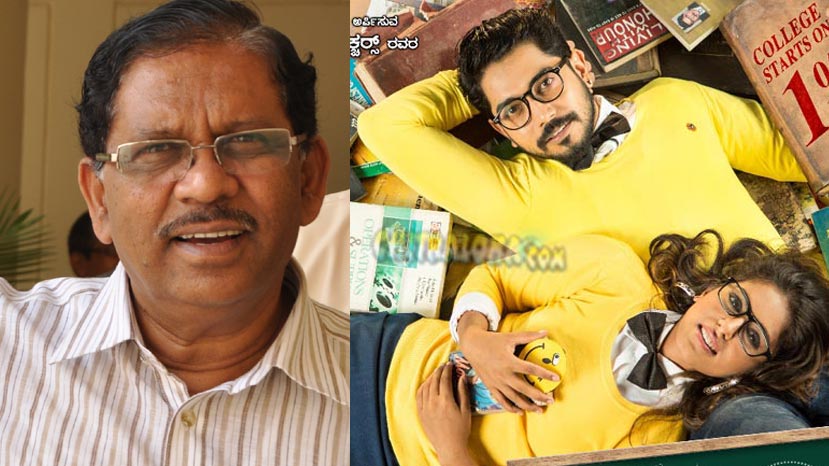 KPCC president G Parameshwar is all set to release the songs of 'College Kumar' on Sunday at the Chowdaiah Memorial Hall in Bangalore. Already two songs of the film have been released and now the album is all set to be released.

Apart from G Parameshwar, KFCC president Sa Ra Govindu, Malasri, Dhruva Sarja and others will also be participating in the event.

'College Kumar' stars Vicky and Samyukta Hegde as the hero and heroine. Ravishankar and Shruthi also play prominent roles in the film. 'College Kumar' is being produced by L Padmanabha who had earlier produced 'John Jaani Janardhan'. Santhu himself has written the story and screenplay of the film. Arjun Janya is the music director, while K M Prakash is the editor.