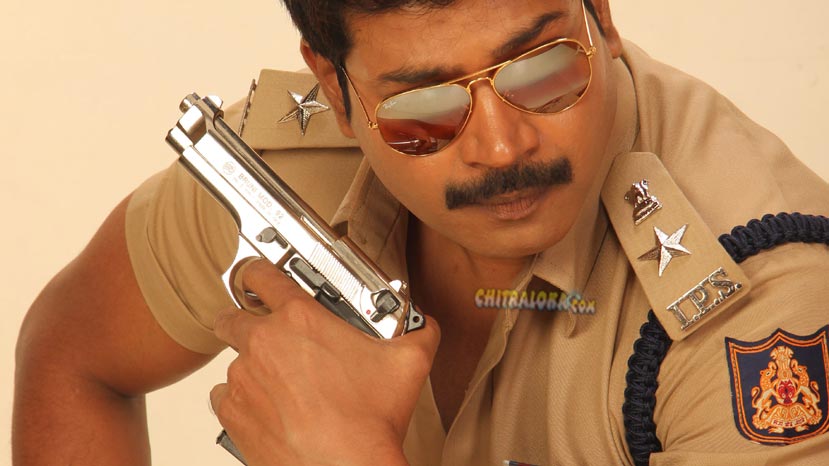 Earlier, there was a news that Vinod Prabhakar will be acting in  '786 - Hindustan Meri Jaan' to be directed by Omprakash Rao. However, Omprakash has started work on another film starring Vinod Prabhakar before '786'.

The new film has been titled as 'Veda-Vyasa' and Vinod Prabhakar along with 'Madarangi' Krishna plays the title roles in the film. The photo shoot for the film was held on Friday in Chennai.

'Veda-Vyasa' is being produced by Umesh Reddy and will go on floors in the month of December. Meanwhile, the song composing for the film will start from this month. Omprakash will be directing the film apart from scripting it. M S Ramesh is in charge of the dialogues.